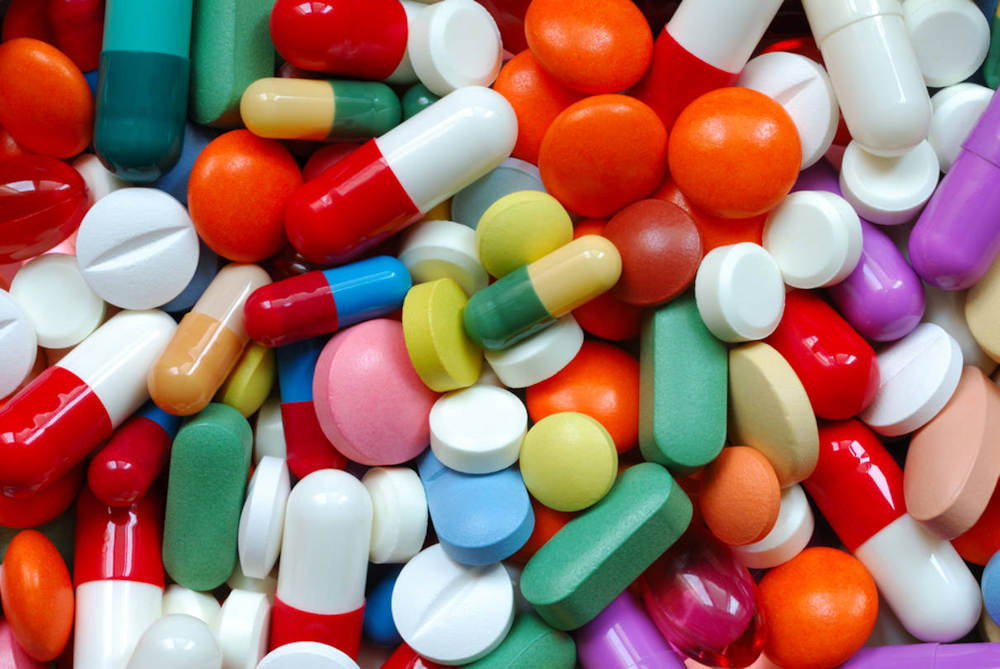 The following is a true story. Because the owner and I hope her story could serve as a warning to other cat owners about the dangers of antidepressant toxicity and cats, I have changed the names of the owner and the cat to protect their privacy. I have used the initial "P" for the owner, and the initial "S" for the cat.

P arrived home from work around noon, on August 12, 2014, and found her one-year-old neutered, male Persian cat, S, very sick. He had vomited on the kitchen floor and was hiding under a table and was clearly agitated, panting, and excessively drooling. He was showing signs of aggression towards her and seemed to be very disoriented.

P related to me the day before she had dropped a bottle of her antidepressant (Paxil – 40 mg) pills (not capsules) on the bathroom floor. The pills went everywhere, and S came running in thinking it was a new game mom had invented. P was busy trying to watch the cat and scooping up the pills as fast as she could. Unfortunately, she witnessed the cat licking one of the pills on the floor right before she could grab it up. She was sure the cat, at the most, got two licks of the pill. He exhibited no symptoms of illness that night.

P was on her way the veterinarian due to possible poisoning, but she called me first to inquire if there was anything she could do to mitigate or stabilize the cat before rushing him to the vet's office. I felt very strongly the cat had been poisoned by the antidepressant and told her to rush the cat into her veterinarian and advised her to take the bottle of Paxil with her. Upon examination at the veterinarian's office, S had a temperature of 106 degrees (a cat's normal temperature is between 101 and 102 degrees). The veterinarian said the last time she had seen an animal with this high of a temperature it had not made it. P was, of course, devastated. She left S at the vet's office and called me with an update once she got home.

A few hours later, P received a call from the vet saying that S was still in serious condition, but that leaving him overnight at the vet's office with no one on duty would not be a good idea, so P went and picked him up to continue with supportive care. While S was at the vet's office, they had put in an IV, given him fluids, given him sedation (because of the severe agitation), and called the Pet Poison Hotline and a case was established. The vet agreed that S had a toxic reaction to the antidepressant.

P arrived home with S around 5:30 p.m. and she called me with an update. His temperature was now down to 103 degrees, which is still a bit high for a cat. We discussed supportive care measures that she could do for him during the next 12 hours or so. These measures included:

Wednesday morning, S was much improved but was still hissing and growling and did not want to be touched (during the night he was cooperative with P's supportive care). We both theorize that S just wanted to be left alone to recuperate now that his temperature was down. S was eating and drinking on his own and seemed to be resting comfortably.

On Saturday, August 16, 2014, S was almost back to his normal personality, but still a bit standoffish.

By Tuesday, August 19, 2014, S was completely recovered; normal personality back and he was following P around the house, purring. P and S were very lucky as he did fully recover. P acted quickly; she knew what was in her home environment and what her cat may have been exposed to, and she was committed to the overwhelming care that he needed for the next 24-48 hours and was able to provide it. She and I were in constant contact during this time.

The purpose of this article is to let everyone know how dangerous the medications that we take are to our dogs and cats. In many cases, they have lethal consequences and most cats are not as lucky as S was. The best thing to do if you drop any medication on the floor is to close the door to that room immediately and then pick up the cat(s) and lock them in another room before picking up the pills. When doing the research about antidepressants and their toxicity, this is what I found -

Common Signs of early or mild antidepressant poisoning in dogs and cats include:

Higher doses can result in serotonin syndrome which includes:

If you suspect your cat has ingested (or even licked) an antidepressant, immediate veterinary attention is necessary!!