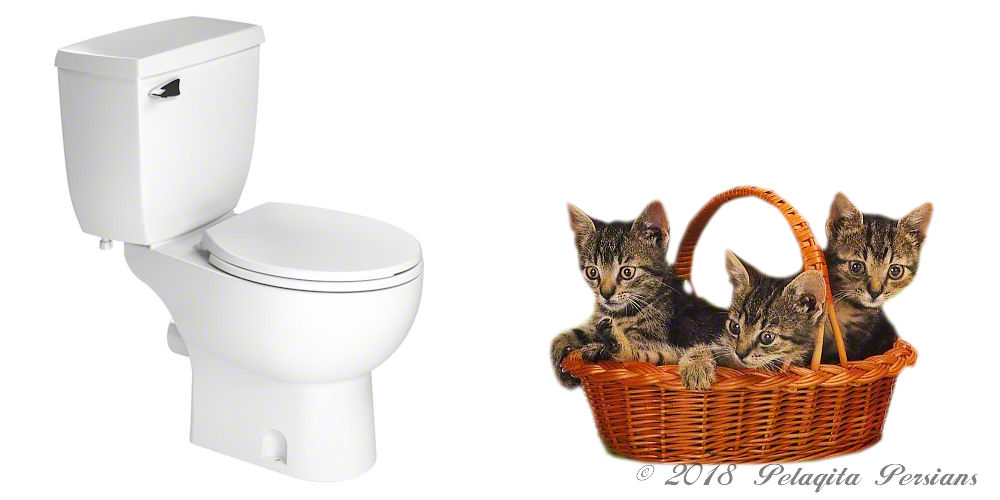 Gastrointestinal issues in cats and kittens can unexpectedly occur, usually because of a change in diet, stress, etc. A while back one of our kitten buyers sent me an email about their cat who had suddenly started vomiting.

Outlined below is Ziggy's story -

Ziggy starting vomiting and vomited about 30 times between Wednesday evening and Friday morning with no other symptoms.

Friday afternoon, we took Ziggy to the vet and got medication to stop the vomiting and the vet suggested a barium x-ray to see if anything was blocking Ziggy's intestinal tract. The x-ray revealed a mass between his stomach and small intestine. It is also the location depth-wise of the pancreas so pancreatitis was another suspect.

Saturday he looked good no vomiting but still weak and lethargic. We admitted him to the veterinary hospital since it was a weekend, and they wanted to do 24 hour observation with more barium and x-rays.

The barium and x-rays showed no mass in his intestine. Ziggy gradually got stronger with the IV fluids administered but still was not eating.

Sunday night Ziggy finally ate and they kept him one more night. No vomiting so he came home the next morning.

Usually, they can detect pancreatitis with the blood work but since it was so sudden, brought on by the treats or something he ate, it had not appeared in the blood when they tested him. The official diagnosis was a bad case of gas, pancreatitis and the vomiting was due to a compression of his GI tract.

Ziggy's owner told me a few weeks before Ziggy got sick, she had caught him in the act of stealing turkey meat off the counter. So, she decided to give him a piece of turkey a couple of times a day as a treat. There is a likelihood that Ziggy got sick due to the abrupt change in his diet (the turkey meat treats). Ziggy's owner said, "We will just stick to Life's Abundance treats from now on." Ziggy has made a full recovery with no obvious lasting effects.