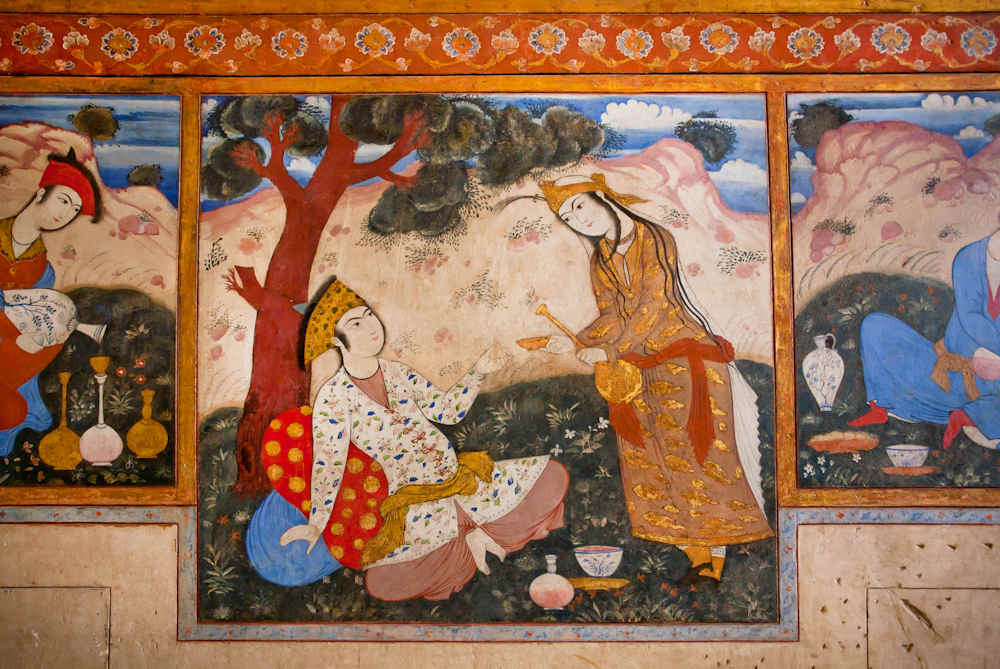 Opinions vary on when the Persian cat first appeared, how it got its name, and how the breed spread across the globe. This article outlines some of the popular views about Persian cats.

There are references to the Persian cat in hieroglyphic records as early as 1684 B.C. It is believed that the Persian cat is named for its origin in "Persia". The Persian Empire covered a large area of the Near East including modern day Iran and Turkey.

Many historians believe Persian cats came to Europe during the Great Crusades in the 1300's. However, the Italian traveler and writer, Pietro della Valle, (1586 - 1652) has also been credited with bringing the Persian cat to Europe where they were believed to have been bred to Angoras. These varied historical references have confused the exact origin of the Persian cat.

It is believed that the Persian cat was brought to North America in the late 19th century. It has become the most popular breed in the United States. In the UK the Persian cat is known as the Longhair and each coat color is considered a different breed.

Over the years, the look of the Persian cat has changed. The head and eyes are more round and large while the size of the ears has decreased.

Persian cats were historically owned by royalty, including the King of Persia and European nobility. They were highly prized for their beautiful long flowing coats, expression, and wonderful temperament.

Persian cats come in a wide variety of colors.  Check out the Persian Cat Breed Standard for all of the CFA recognized colors.