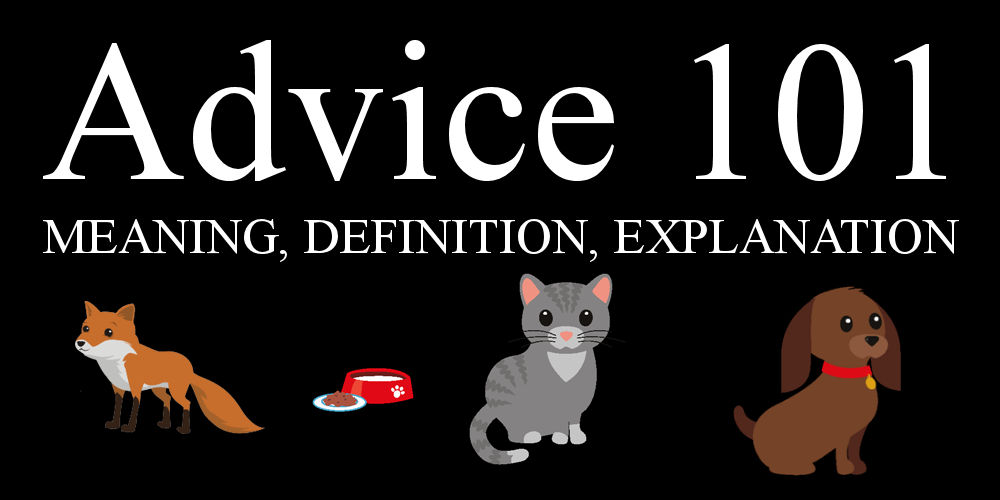 No one denies that there are far too many animals killed in shelters in the US. Whether one believes the latest study that shows about two million deaths or past studies that estimate five million or more, just about everyone agrees there is a problem. The solutions to the problem seem to fall into two categories: those designed by animal welfare proponents, and those dictated by animal rights activists. The former are generally identified by an analysis of the problem, the use of education, and the development of specific remedies; the latter by vilification of breeders and the imposition of restrictions and legislation.

The scope of difference is well-illustrated in the pamphlet "Pet Overpopulation Fact Sheet," a publication of the Humane Society of the US. As is typical of many HSUS efforts, this pamphlet is organized in question-and-answer format, and the answers should strike fear into the hearts of purebred breeders and other fanciers. Here are the questions and answers and an NAIA (National Animal Alliance) rebuttal of each.

Is the problem of pet overpopulation serious?

With claims that "70,000 puppies and kittens are born each day because of the uncontrolled breeding of pets" and even more that are born to stray and abandoned animals, HSUS says that it is impossible to find enough pet homes when only 10,000 humans are born in a day. The result is an estimated 7.5 million dogs and cats euthanized each year.

Aside from the assailable logic of this position and the lack of attribution for the figures, HSUS is using old numbers for euthanasia estimates and lumping all shelter deaths - the euthansias of old, sick, injured, and aggressive, and those requested by owners - together with the deaths of healthy, adoptable dogs to inflate the dimensions of the problem. Furthermore, they add dogs and cats together without explaining that cat deaths far outnumber dog deaths and are complicated by an excess of fed but un-owned cats and feral cat colonies.

Are there other concerns besides just too many pets?

Aside from "too many pets for too few good homes," HSUS decries the "transformation of some of America's shelters into 'warehouses' or cheap sources of animals for use in biomedical experimentation," the acceptance of cruelty to animals, and the stress on shelter workers who must euthanize these animals daily. The pamphlet also notes health and safety hazards, including dog bites, caused by stray and abandoned animals and the attitude that pets are 'throwaway items.'

"The growing number of dog bites is also due in part to uncontrolled breeding of pets"; HSUS vice-president Randall Lockwood said that of 20 fatalities caused by dog attacks, none was caused by a sterilized animal. HSUS attributes viciousness to breeding without concern for temperament and recommends halting reproduction to benefit the breed and protect people.

Some shelters may be warehouses of death, but others are havens for animals and for education about responsible animal care, appropriate pet choices, proper screening of animals and adoptive families, etc. Few shelters provide dogs or cats for laboratories; instead universities and other institutions purchase animals from USDA-licensed dealers for research projects. Although the 'throwaway mentality' is more common than we like, it is by no means universal as implied by HSUS; indeed, there are probably far more responsible, concerned pet owners than there are irresponsible ones. Reproductive status is only one component of a dog's profile. Lockwood does not note how many of those biting intact dogs were poorly bred, unsocialized, untrained, or tied in the back yard. Or how many were teased, tormented, or protecting territory.

Can such a huge problem be solved?

After defining the problem to fit the solution, HSUS offers: "Only by implementing widespread sterilization programs, only by spaying and neutering all pets, will we get a handle on this problem." So, the answer is nationwide spay and neuter programs such as that established in Los Angeles in 1971, a program that saw a drop in animals handled from 145,000 to 81,000 in 10 years.

Spay and neuter programs throughout the country have led to reduction of animals turned in to shelters for more than 20 years, and the decline in deaths has been dramatic. The next step is to make sure all adopted animals are sterilized so the shelters themselves are not contributing to the filling of their own kennels. Sterilization of all pets would ultimately end the existence of mixed breed dogs and cats and the availability of purebred dogs and cats.

Are there other ways to help solve the problem of pet overpopulation?

"Legislation can have the most direct impact on this problem by requiring that every pet adopted from municipal and county shelters be sterilized within a certain period of time. Similarly, differential licensing laws - laws that substantially increase fees for pets who have not been spayed or neutered - provide owners with an incentive to sterilize their animals." Education is important too: "Unless people know the facts about pet overpopulation . . . " - the facts according to HSUS, that is.

Legislation is not necessary to improve spay and neuter records of animal shelters or to coerce pet owners into sterilizing their pets. Instead of imposing solutions on the general public, animal shelters should lead the way by refusing to adopt out an unsterilized animal and providing information on the health benefits of spay and neuter surgery.

Is it all right to breed my pet if I find good homes for all the offspring?

"No. Each time you place one of your pet's puppies or kittens in a loving home, there is one fewer potential home for another animal."

This is the nub of the matter; although this message specifies 'pets,' HSUS uses the same sound bite against responsible breeders. The truth is that one size dog does not fit all. A potential home for a Borzoi puppy is not likely to be potential home for an adult terrier mix dumped at the shelter because he's not housetrained and digs under the fence. Those who would like a Dalmatian or German Shepherd or Miniature Schnauzer don't want a shepherd mix or a Heinz 57 of uncertain ancestry. Furthermore, it is not a sign of irresponsibility to prefer a well-bred purebred over a dog of unknown background.

Sterilizing a pet is the first step to becoming a pal. Next is to spread the HSUS word about pet overpopulation in your community, urge legislators to pass mandatory spay/neuter and differential licensing laws, and enlist the help of civic groups, schools, youth groups, etc. in the HSUS solutions.

Work with kennel clubs to improve education programs and help shelters improve their conditions and programs; encourage obedience clubs and businesses to provide training and counseling to shelter dogs and cats for reduced fees; work with breed clubs to evaluate and socialize purebreds and provide foster homes; design and implement education programs to help pet owners make good choices before buying a pet and to devise plans to help them keep that pet; encourage condo associations and apartment managers and owners to allow pets under certain guidelines; establish regional identification programs so that pets can be found by their owners; and don't buy into the hyperbole or accept the characterization of breeders as uncaring perpetrators of death.

This article is reprinted in its entirety with permission of National Animal Interest Alliance (NAIA) and its author, by Norma Bennett Woolf.   All rights of copyright remain with them.