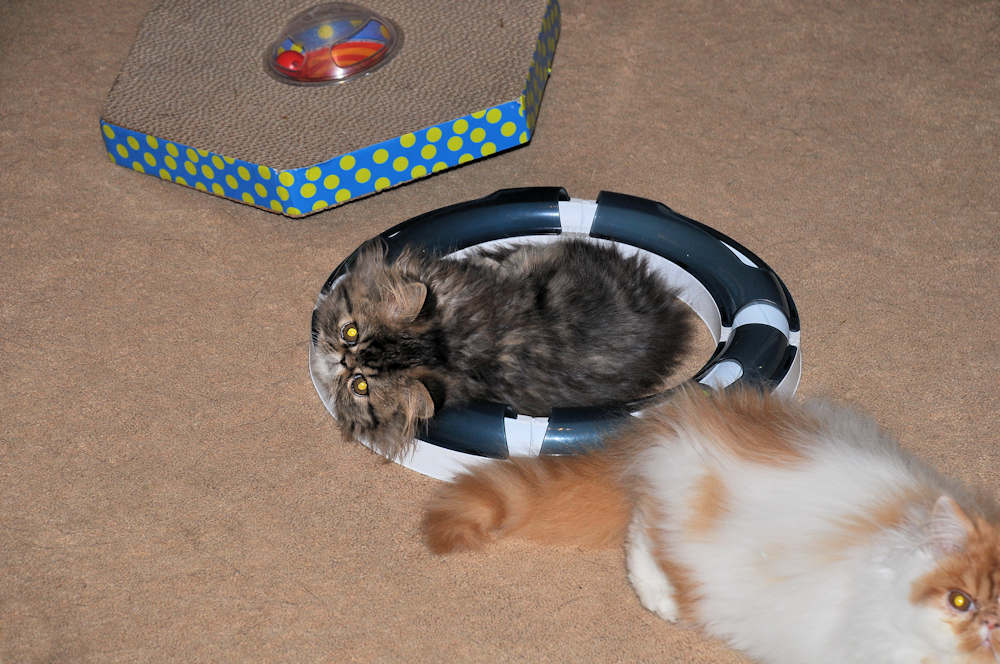 Is it true that neutered or spayed cats get fat and lazy?

It is true that after a cat is altered that its metabolism can change. Therefore, in most cases, the cat does not require as much food to maintain a healthy weight. Americans tend to overfeed their cats which results in obese and unhealthy cats, so cut down on the kibble a bit after your cat gets spayed or neutered to fight unwanted weight gain.

Is spay or neuter safe for kittens that are only 8 weeks of age?

Shelters in the United States and Canada have performed early spay and neuter for more than 35 years. Therefore, a lot of data exists on the effects of the early altering of young kittens. There is no evidence of adverse effects on kittens or their growth into a mature cat. However, very young kittens can be susceptible to hypothermia (lower than normal body temperature) during surgery and therefore require that surgery and anesthesia procedures be modified. Studies have shown that when a kitten is neutered or spayed at a young age they have faster recovery times than those neutered at an older age.

Is it true that a female cat should go through at least one heat cycle before spaying?

No. In fact, there are several reasons to get the cat spayed before she has her first heat cycle: