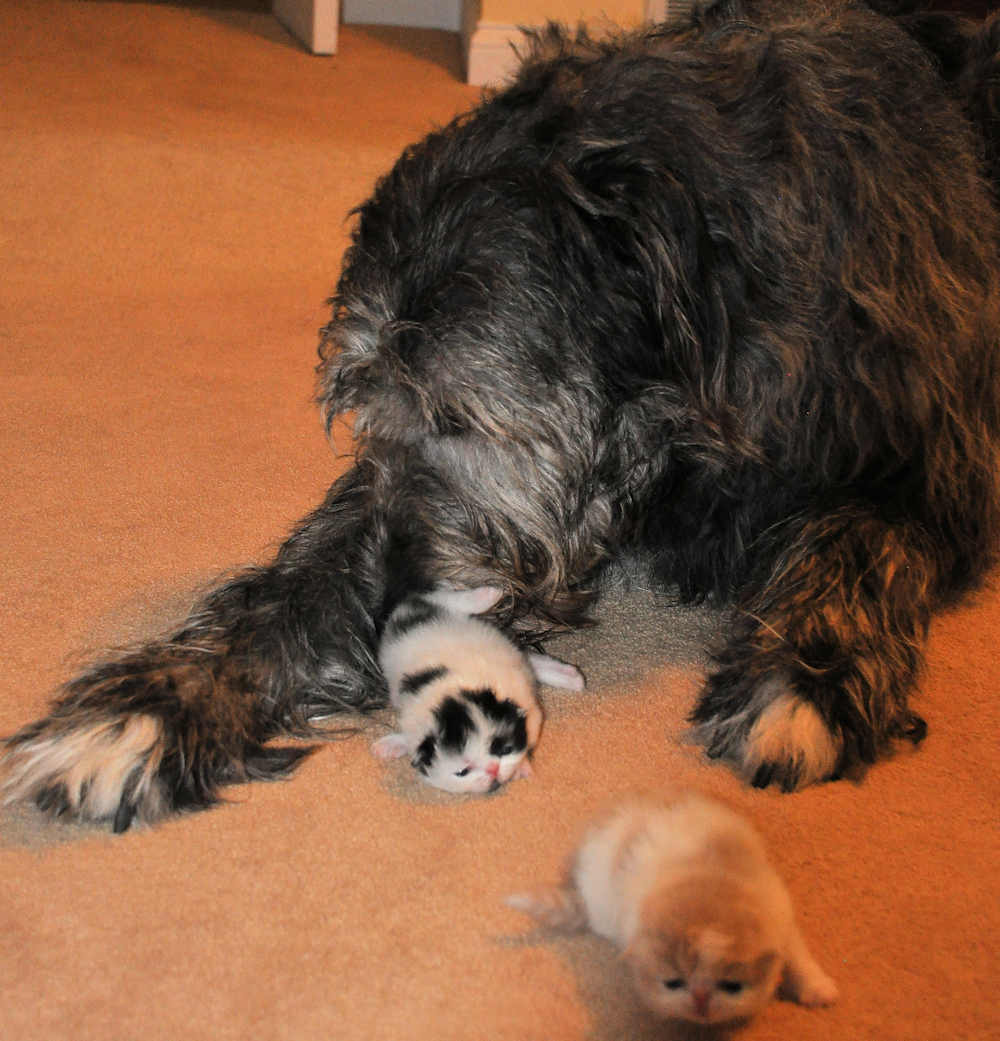 The purebred cats that the various registry organizations recognize may be in danger of becoming extinct if the current legislation being proposed in many communities around the country is not stopped. Well-meaning individuals and groups who have been influenced by the extreme attitudes of the animal rights groups are most often at the root of this.

Animal Rights organizations and others like them cite the impetus for the proposed restrictive breeding laws is their desire to end animal suffering and reduce the number of animals being killed in shelters, costly cat licensing and breeder permit laws, possession limits, and the elimination of the display/exhibition of animals. In other words, it is to "help" us. However, the article entitled "HSUS 'FACT SHEET' DISTORTS ANIMAL CONTROL ISSUES AND ANSWERS", debunks many of these falsehoods.

It is my experience that most of the shelter cats are not the offspring of planned breeding programs of purebred animals by responsible breeders. Rather, these cats are the result of free-roaming cats without owners to comply with the local ordinances. Sometimes an owner has decided they are unable to care for their cat (and since they did not get them from a responsible breeder that has a "first right of refusal clause" in their guarantee, the owners' dump the cat in a shelter. Sometimes they do this because an animal is sick and will have exorbitant veterinary costs for care which they cannot hope to afford, but more often it is because of house-soiling problems.

What Can Be Done?

The quickest and easiest solution is for pet owners to quit purchasing animals from pet shops.  If the commercial breeders do not have a place to sell their puppies and kittens, they will go out of business.  How simple, isn't it?

Get involved and challenge the motives behind any cat and dog breeding legislation.

Get involved before you are unable to own a cat or dog and it becomes extinct!